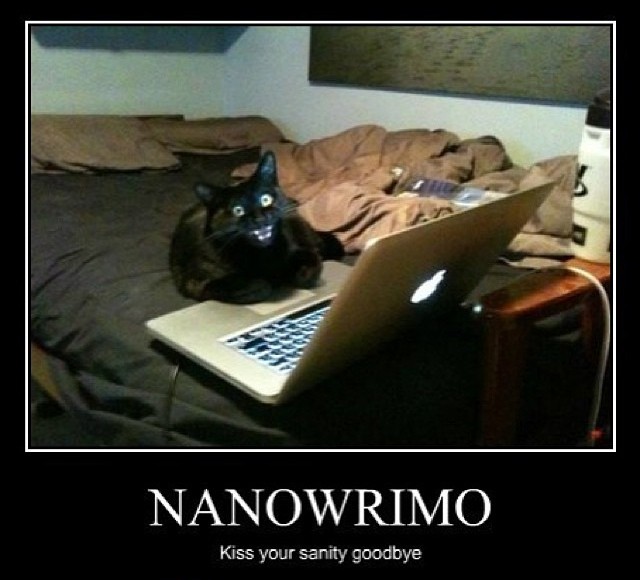 If You Can’t Find the Stories You Want to Read, Write Them Yourself #writing #amwriting https://t.co/eG8hKD1ekv

Yep! I am what no one wrote for me: faith, swords, honor, love, martial arts, folks w actual sins and sex lives thrown together in a blender of nerdy joy.

By the age of 13 stories about good people and the rewards of their goodness meant nothing to me, because I knew I was a sinful human being who deserved wrath, but only received grace through Christ.

When the adulterous prince, the homosexual assassin, and the wrathful king are united by the need for God’s grace and love for one another, then it seems I am writing about the kingdom of heaven.

As a multiple abuse victim I want to show God’s mercy for the exploited without abandoning the Cross where Jesus died for their offenders as well, in a world where “love your enemies” applies to your actual enemies.

As a kid who grew up when only Zen mystics got laser swords, I want to write about the kinds of warriors who stood under the shelter of the king of heavenly hosts because Christianity calls us not to unmanliness but genuine masculinity.

In the media where only evolutionists and Communists got phasers I wanted stories about a universe with the God who made this and all worlds.

So join me for urban fantasy battles with swords and sorcery pitted against faith and powers in the shadows of Midwestern America in the Adrian Campbell novels.

Or join me in the epic fantasy world of Lagrandil where Power of might or magic is the only thing that matters until a powerless slave boy struggles to hold onto his faith in the Song of Lagrandil.

Follow me on a #scifi race through hyperspace as rebel factions search for the Black Ship with its ancient technologies in Darkblade.

Or pray with Robert Cooper, whose exile for his forbidden #LGBT love sends him away from the steampunk samurai knights to find the ghost of a starship captain in The Rogue of An Dinas.

I care about sex, so I write about it. I love my lord, so Jesus is going to show up. I teach martial arts so the fight scenes have to be epic. I love starships and space battles, super-powered throwdowns, magical mayhem, redeemed villains, and injured heroes finding grace.