The second book in the St. Gavin’s Ghost series is available for sale on Amazon.com. 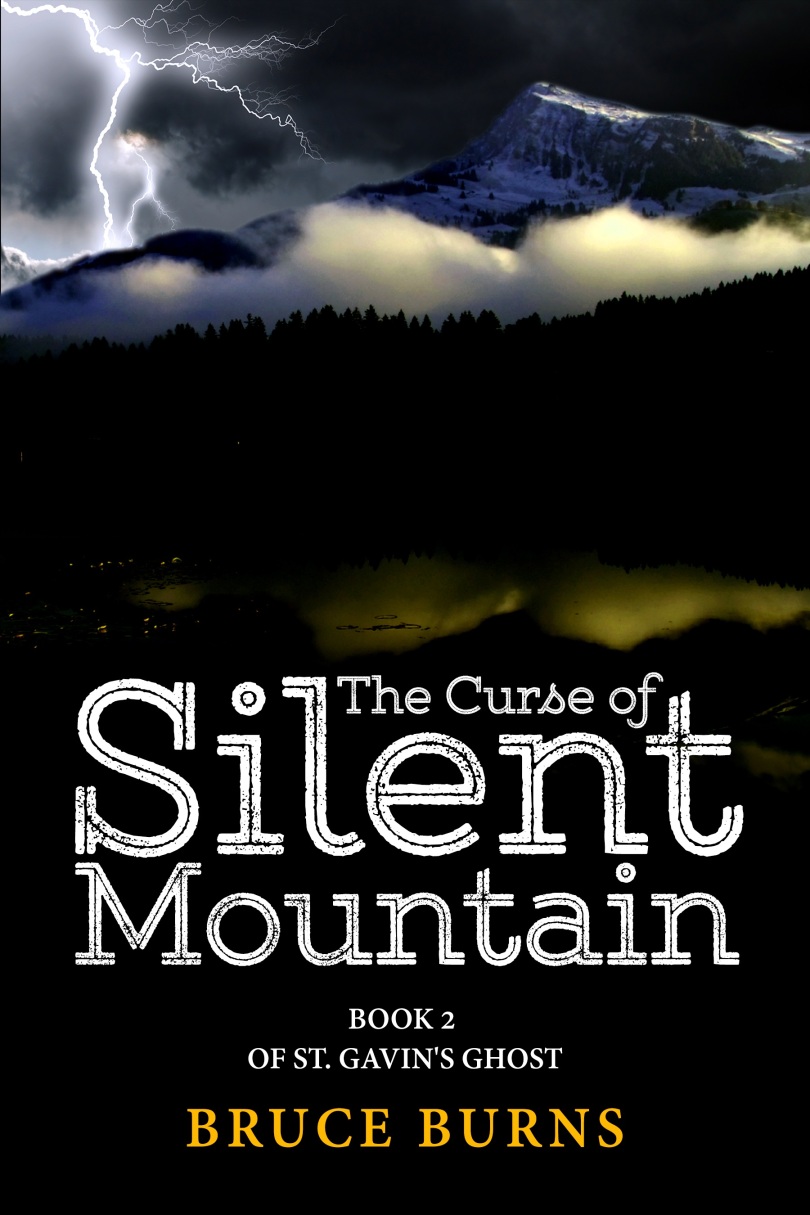 Robert Cooper thought the quiet village of Aberglas was a nice place to retire and go peacefully mad. Fate had other plans.
Robert is tired and wounded.
His identity has been stolen.
The local officials are corrupt.
The people he’s protecting despise him.
Now the crooked master of his old order has sent his own teacher to hunt him down.
But the bad guys have made two mistakes. They don’t know about the voice of the dead man from beyond the stars who has taken up residence in Robert’s brain, and they made him mad.